Tammy St John was only fourteen years old when she was signed to Pye Records in 1964 and for two years they struggled to find songs suitable for her bluesy and soulful voice. One release which failed to hit was her cover version of The Chiffons – Nobody Knows What’s Goin’ On (In My Mind But Me) but it was rediscovered in the early 70s and became a Northern Soul favourite.

Tammy returned to recording in 1969 after a three year hiatus to record the powerful soul song Concerning Love. Arranged by Alan Hawkshaw for the UK-based Tangerine label

Almost impossible to source and very expensive when a copy surfaces; it’s now available for the first time as a reissue on 45 and it’s exclusive to Spoke. 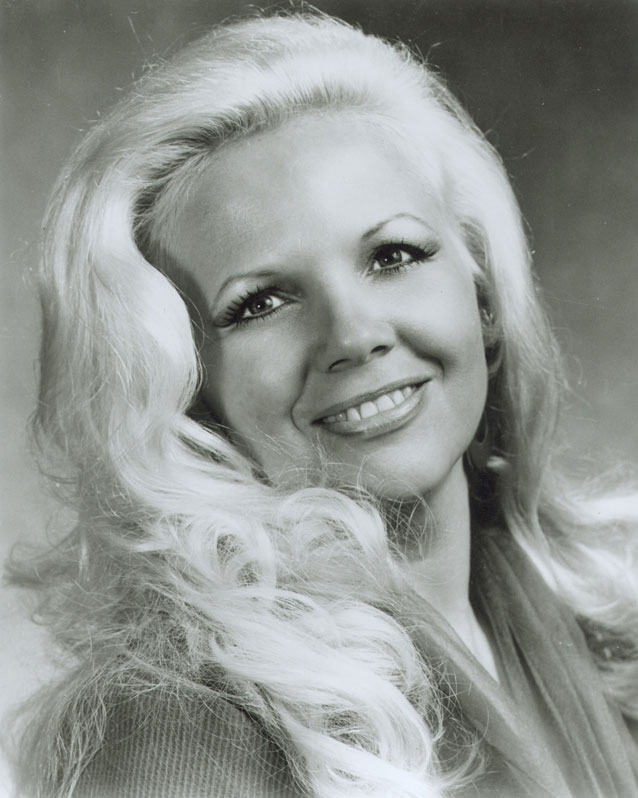